How you can go wrong with git

Photo by NeONBRAND On Unsplash

I am not able to commit to the remote repository, let me do a force push.

Let me Run Rebase on the remote repository, to make the commit history neater.

Let me amend my previous commit which is in the remote repository.

The points mentioned above are some of the things to avoid doing in Git.

In my previous posts I had covered about git basics and git amend and rebase. Click on the links to know more about them.

Git has amazing features and is very helpful for developers. But mistakes still happen while using git. Here I will be mentioning some of the things to avoid while using git and also explain why you should avoid them. 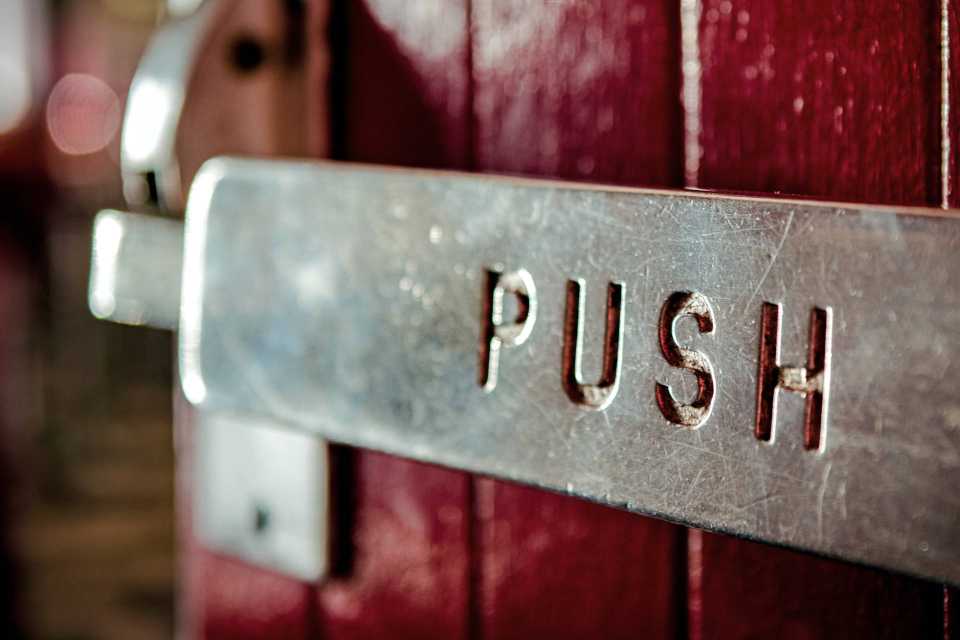 Photo by Tim Mossholder on Unsplash

Avoid force push unless absolutely necessary. Use it only as a last resort if there is no other way to handle a situation. But remember that force push will override the code in the remote repository.   In fact if you are using a User Interface like source tree, by default force push is disabled. You will have to manually enable it to use it.

Also if the right git workflows are used, each developer would be having their own feature branches, and such a scenario would not even occur.

Trying to Rebase the Remote repository 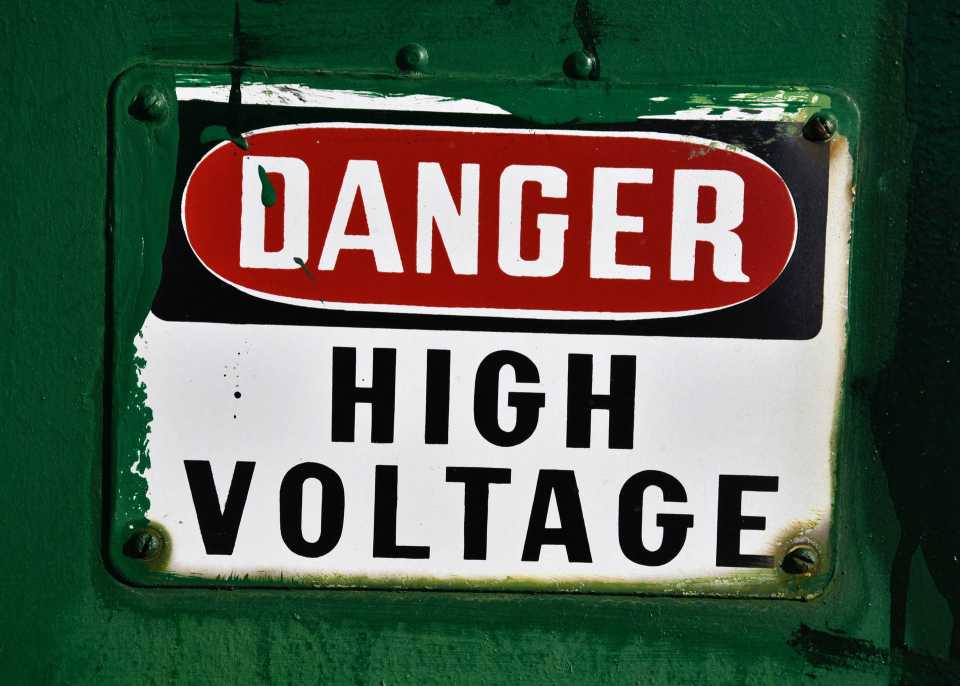 If any of the commits have already been pushed to the remote feature branch, then its better to do a merge with the release branch rather than a rebase since merge would not alter the commit history.

Rebase is a very powerful feature, but use it carefully.

Amending commits in the remote repository 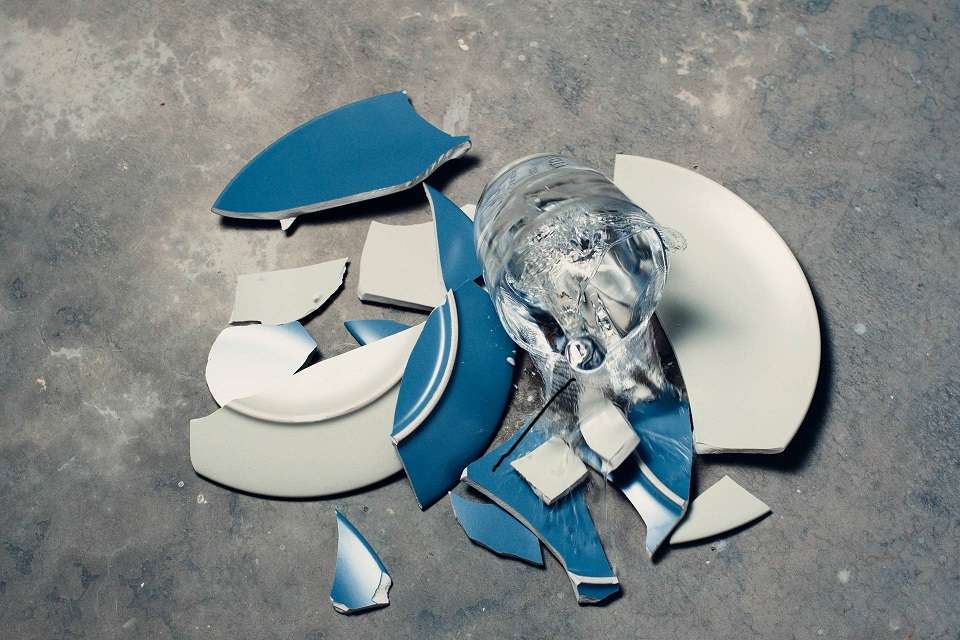 “broken ceramic plate on floor” by chuttersnap on Unsplash

Best practise is to amend commits only in the local repository. Once the commit is there in the remote repository, it is better not to do any amends.   Also if right git workflows are used, only one person would work on one feature branch and this issue would not even occur. In this case amending a remote repository would not create any issues since no other developers are pulling code from the same remote feature branch. 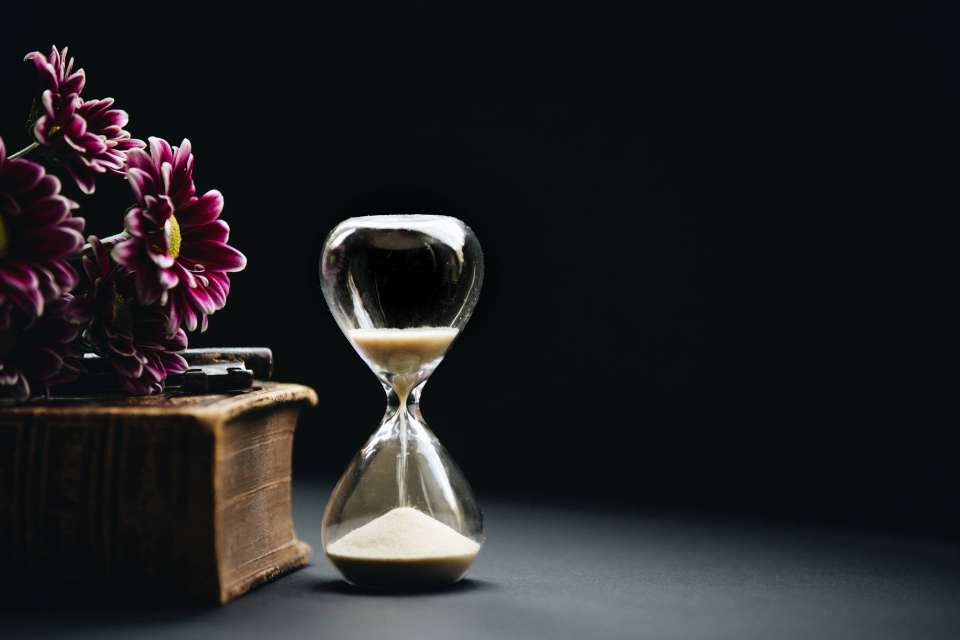 Commit 5 is still there internally in git but the reference to it is lost. We can get the commit5 back using git reflog. But that being said it is still very risky to use hard reset.

Be very careful when you are using reset commands in git. You may have to use reset in some scenarios but evaluate the situation completely before going ahead with hard reset

How to know what are the bad practises while using git? 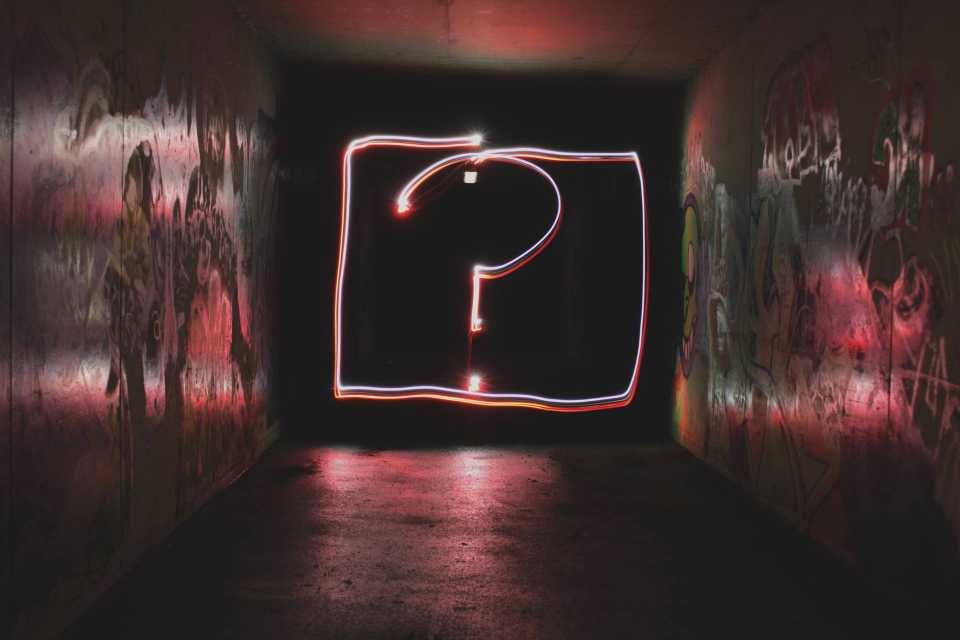 The list I have mentioned above does not cover everything. It just lists out some of the things that can go wrong while using git.

So how do you know in general what to avoid while using git?

Previous How did that weird bug come...
Next How to create simple rest a...